Following hot on the heels of the Bologna Bookfair is the London show, which attracts a cross-section of Adult and Children’s publishers, but with a strong weighting to adult books. Having attended the fair for a number of years, the event seemed sum what subdued this year, a little flat if you like. Perhaps it was the Paragon closure news or the cutbacks at Bonnier that where having an effect, but whatever it was there was a definitely a subdued feeling.

The fair, however, give ALC the chance to meet with some publishers and it was good to see some of the books that we have licensed on behalf of our publishers being well promoted such as Totally Twins from New Frontier on the Sweet Cherry stand. 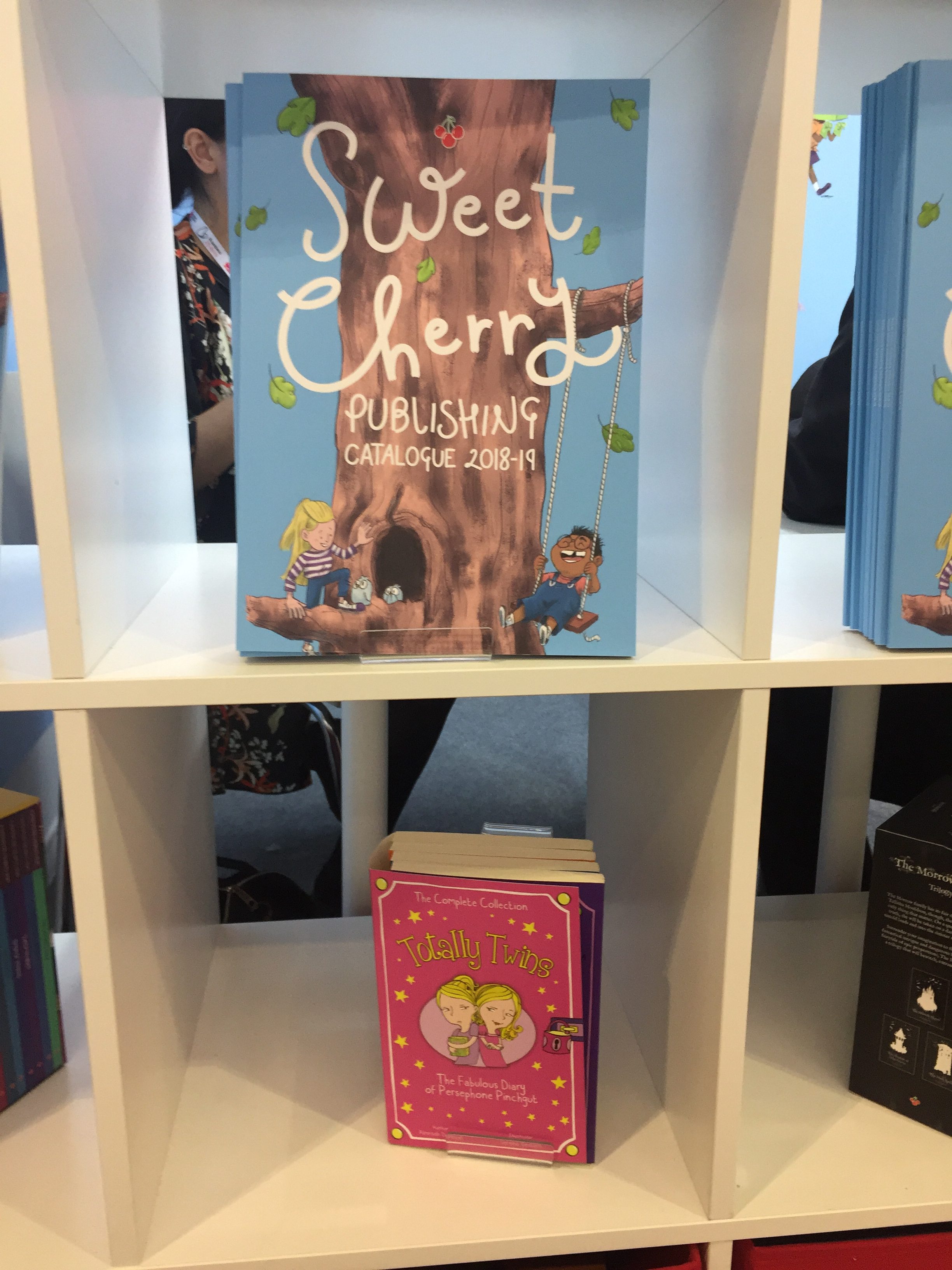 The fair did have a number of good conferences, including the CMC Exchange where we met with a number of television producers including the CBBC to discuss programming, books that might be suitable for TV and TV that could make good books. 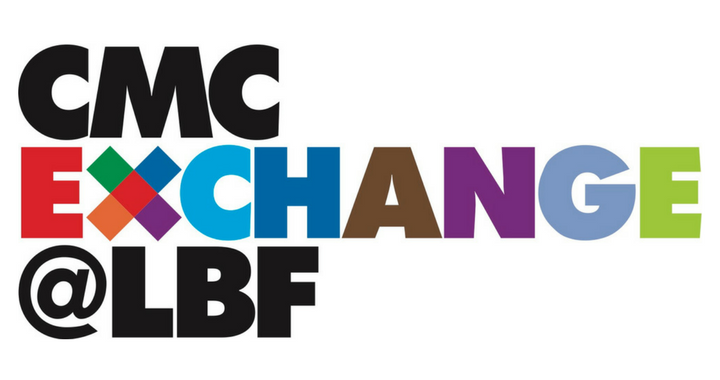 This also gave a chance to show off one of our new projects Birde that plays TV, Music, eBooks and audio books and is aimed at the pre-school market. 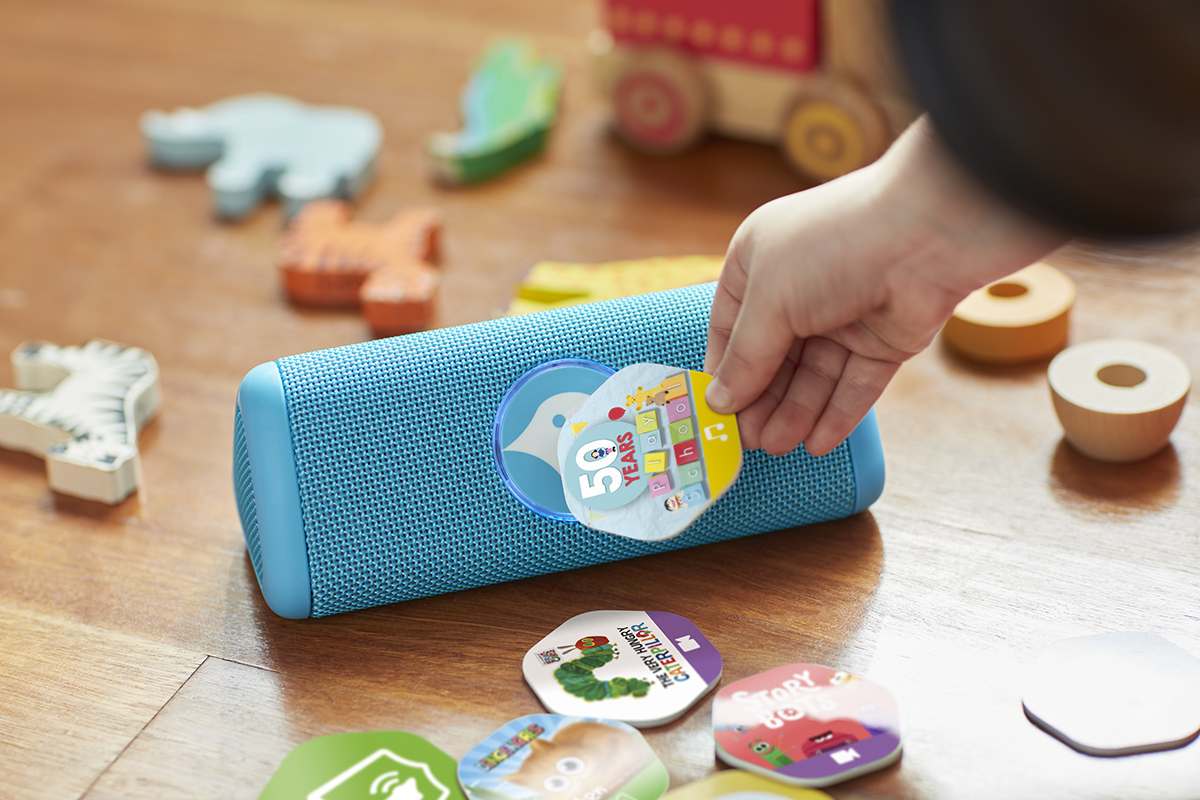 Birde received a warm reception from nearly everyone that saw it demonstrated and we look forward to its launch later in the year.