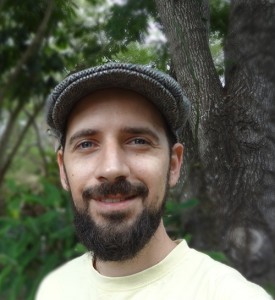 This month, Peter Carnavas becomes our best-selling Author or Illustrator of all time! With the license of his novel The Elephant to Mann, Ivanov, and Ferber in Russia, Peter’s books have now been licensed 91 times in 18 languages in 22 countries around the world. If that isn’t impressive enough, we are currently delivering the 5th reprint of one his picture books to the USA making the total number of books sold to that market now exceeds 75,000.

So, you may ask what is his secret, what is the best seller, what is next, and what motivated Peter to create the books that he does?

Peter’s first book was Jessica’s Box (New Frontier Publishing), a unique first day of school book, that was so successful with numerous awards it was published twice! In the second edition published in association with the Cerebral Palsy Alliance Jessica is drawn in a wheelchair, but the text is the same. Both versions of the book have sold well, the original especially so in Brazil and China and the second in North America. In his home country, Australia sales are pretty evenly split between the two editions.

Other picture books written or illustrated by Peter include: 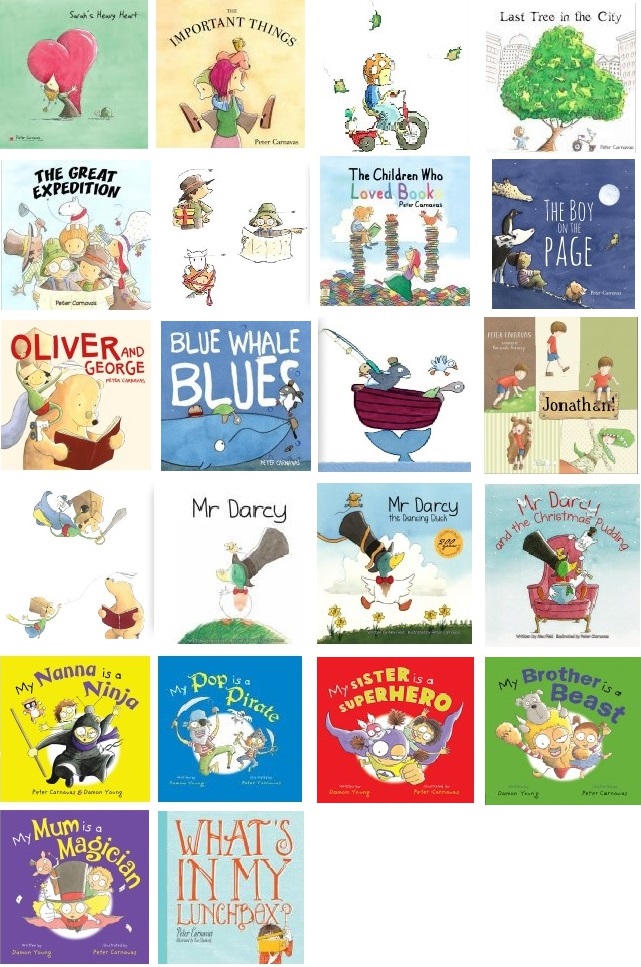 So have you worked out Peter’s secret yet? All his books have a strong lead character, the stories often have a deeper meaning or they are just simply fun!

Peter has a few tricks up his sleeve when creating images for his books. For Blue Whale Blues (New Frontier Publishing) Peter explains: “This book was different for a few reasons.  First of all, I made the illustrations with a kind of chunky, ramshackle collage.  This means I drew things, painted them, cut them out and stuck them on the page.  Photographs were then taken of the illustrations, and that’s what we can see in the book.” 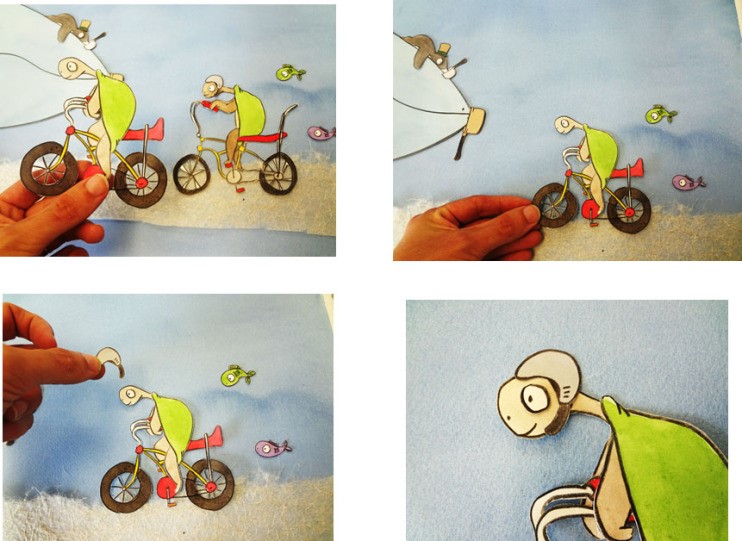 Peter’s latest book takes on the difficult issue of depression. The Elephant (University of Queensland Press) which has been nominated for a number of awards and is Peter’s first novel, tackles the subject warmly and in a moving way through a girl character called Olive, and an unwelcome elephant that nobody else can see. Being able to write and draw is a great asset.

And what’s next from Peter you ask, well I can’t tell you specifically but I am sure it will be a great story that entertains, informs and amuses children (and their parents) all over the world!